Rana’s playing has a kind of Orphic seductiveness, a transcendent lightness of touch. A supremely intelligent reading.
The Times

Beatrice Rana has shaken the international classical music world already and aroused admiration and interest from concert presenters, conductors, critics and audiences in many countries.

Beatrice will play recitals at the Berlin Philharmonie as part of the Berliner Philharmoniker recital series, Barcelona’s Palau de la Musica, Lugano’s LAC, Paris’ Théâtre des Champs-Elysées, Madrid’s Scherzo Great Performers series, Gilmore Keyboard Festival, Tokyo’s Kioi Hall, Wigmore Hall as part of a residency as well as many other venues and festivals. She will also continue her collaboration with the Dortmund Konzerthaus as a « Junge Wilde » until 2022.

An exclusive Warner Classics recording artist, Ms. Rana released her first album in 2015, featuring Prokofiev’s Piano Concerto No. 2 and Tchaikovsky’s Piano Concerto No. 1 with Antonio Pappano and Orchestra dell’Accademia Nazionale di Santa Cecilia. The disc received unanimous international acclaim including Gramophone’s “Editor’s Choice” and BBC Magazine’s 2017 “Newcomer of the Year” Award. The year 2017 will remain as a milestone in Beatrice’s career with the release of Bach’s Goldberg Variations on Warner Classics and a 30-city tour of the work. Debuting at No. 1 on the U.K.Classical Charts, the recording was praised by reviewers worldwide and crowned by two major awards: Gramophone’s “Young Artist of the Year” and Edison Klassiek’s “Discovery of the Year” Award. In 2018, she was nominated as 2018 Female Artist of the Year at the Classic BRIT Awards, where she performed for a nationally televised audience at Royal Albert Hall.

Her next solo album will be released in October 2019 and will feature works by Stravinsky and Ravel.
Beatrice Rana came to public attention in 2011 after winning the Montreal International Competition and two years later the Silver Medal and the Audience Award at the 14th Van Cliburn International Piano Competition. In 2015, she was named a BBC New Generation Artist, and in 2016 she was awarded a fellowship from the Borletti-Buitoni Trust.

Born to a family of musicians in 1993, Beatrice began her piano studies at the age of four and made her orchestral debut at the age of nine, performing Bach Concerto in F Minor. She obtained her Piano Degree under the guidance of Benedetto Lupo, her lifetime mentor, at the Nino Rota Conservatory in Monopoli, where she also studied composition with Marco della Sciucca. She later studied with Arie Vardi at the Hochschule fur Musik in Hannover. She is based in Rome.

Please click on the videos & photos to enlarge them.
For more photos in high resolution, please click here. 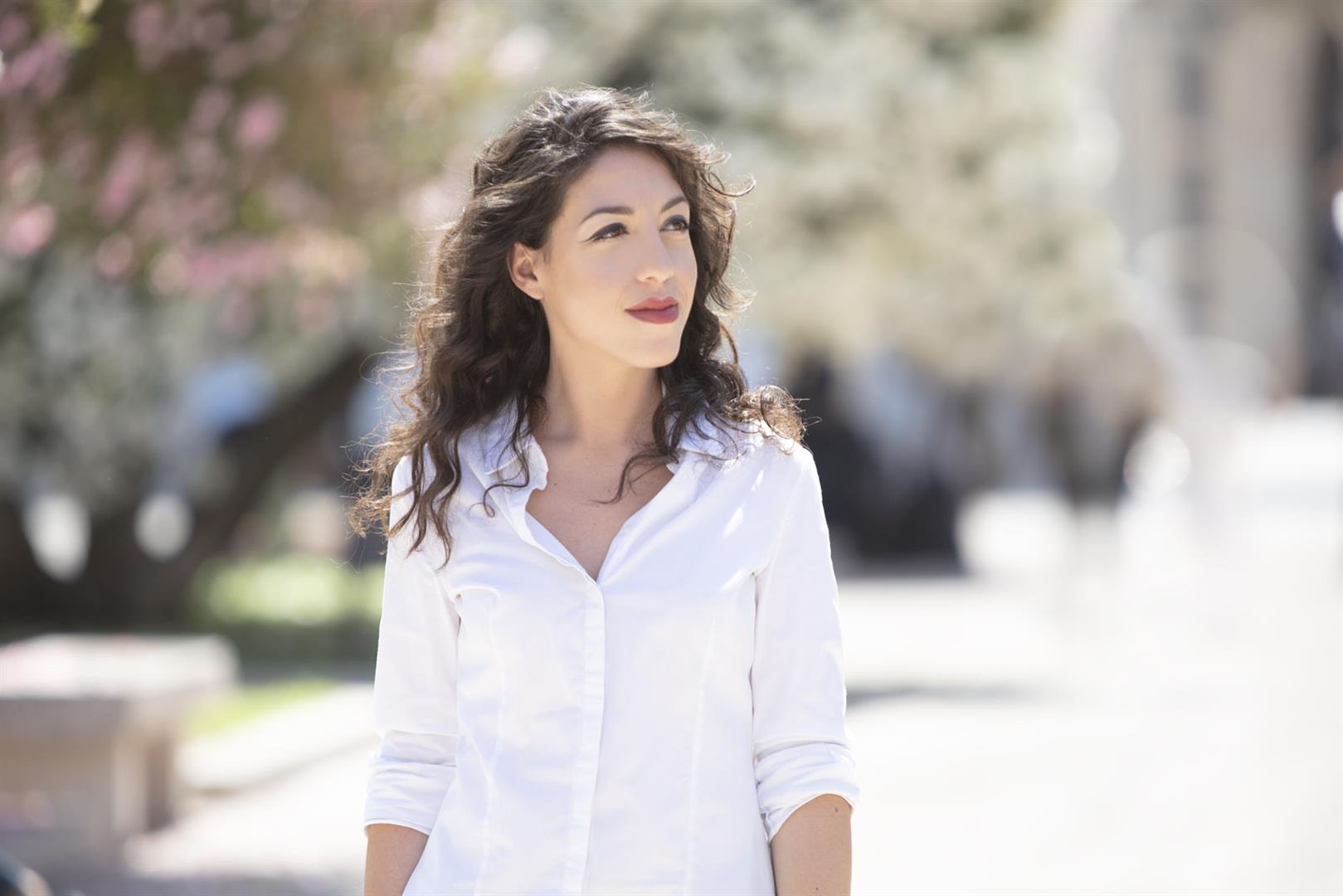 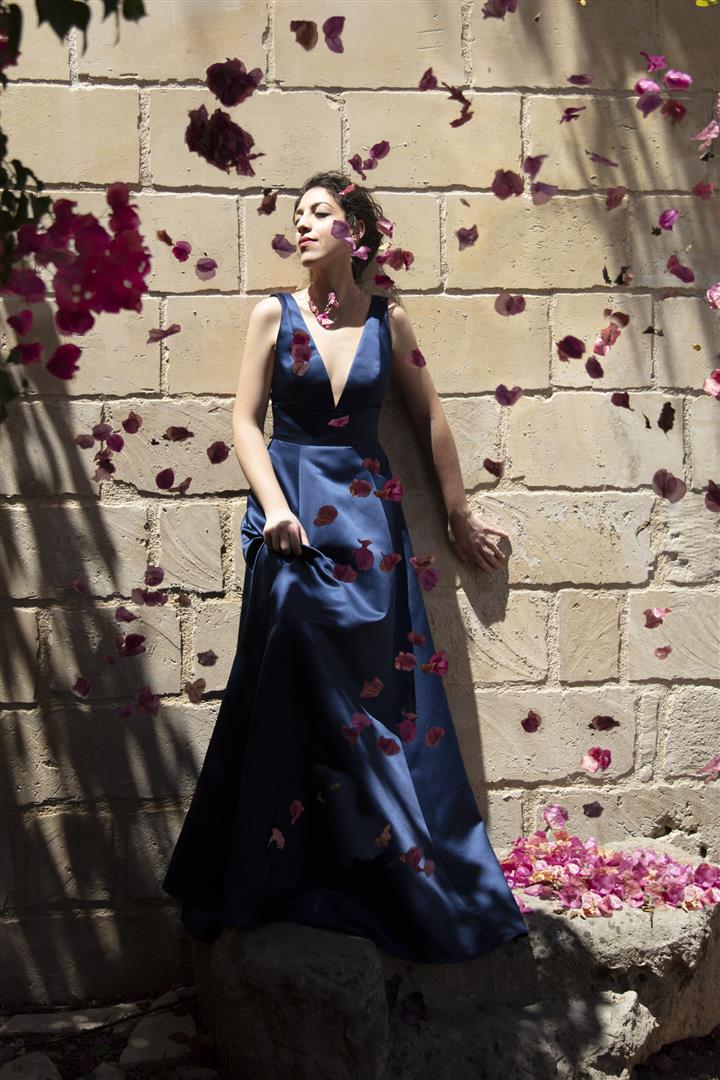 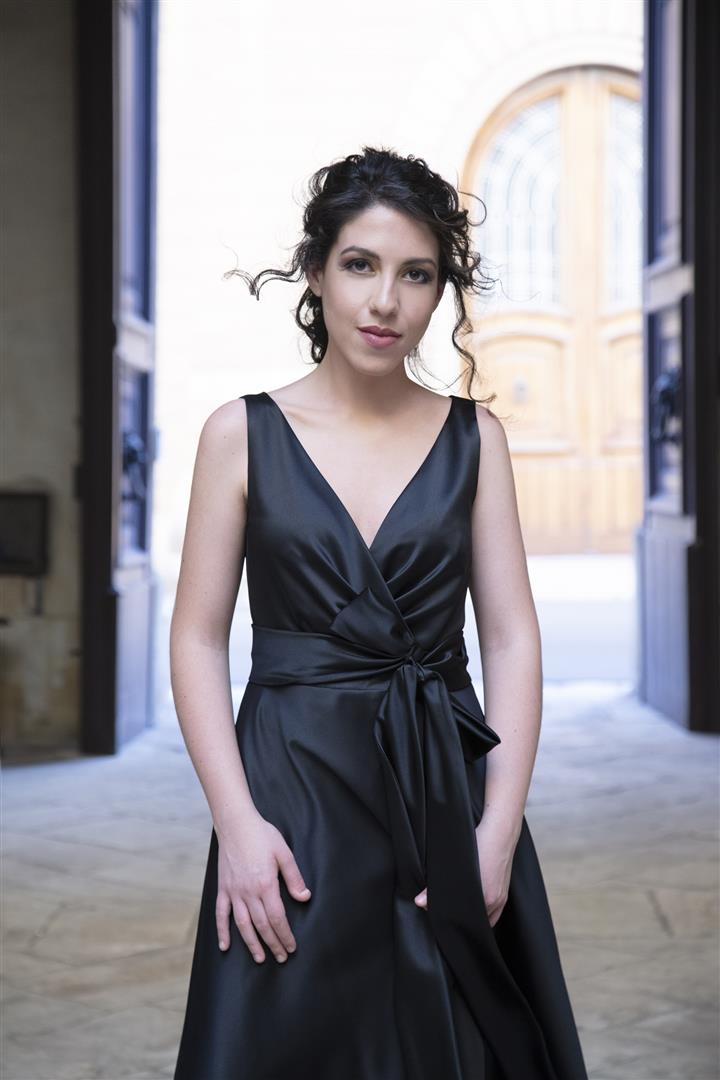 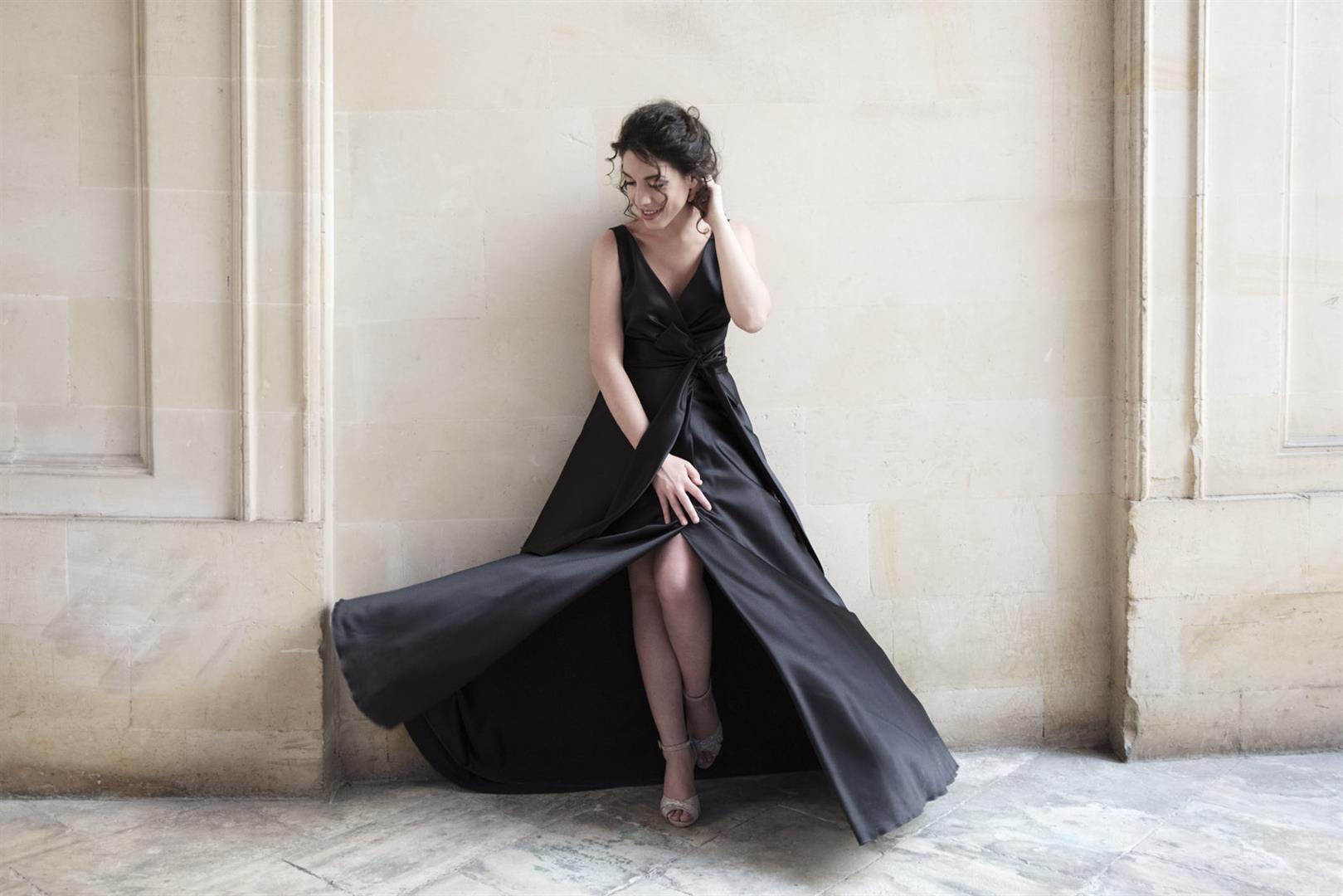 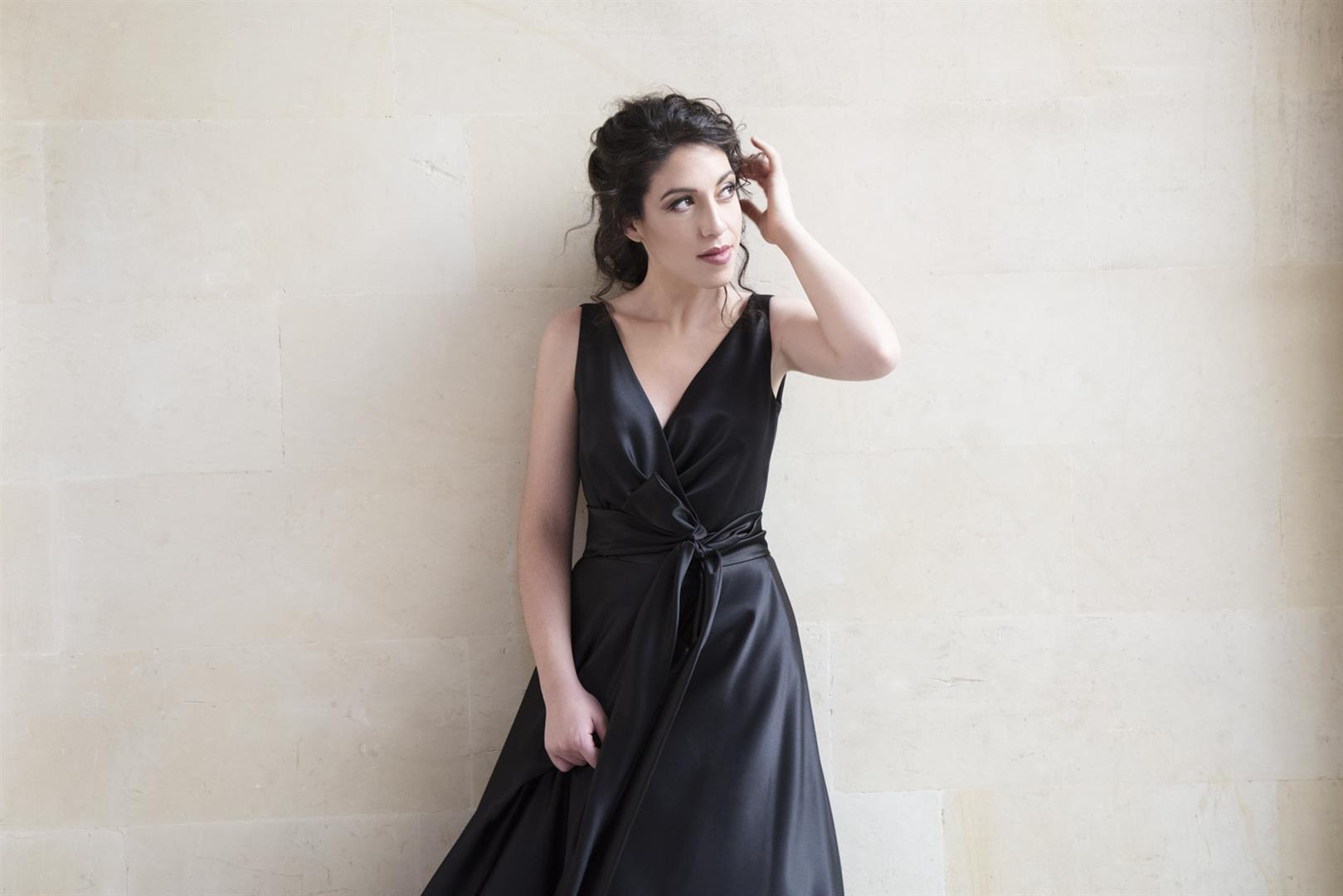 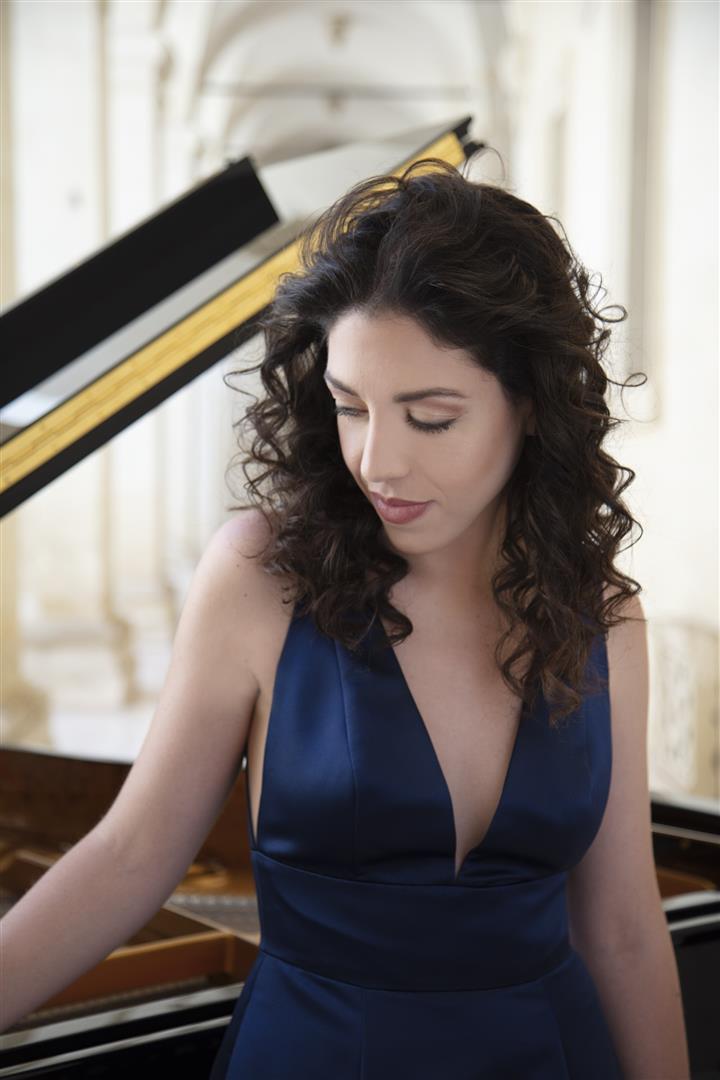 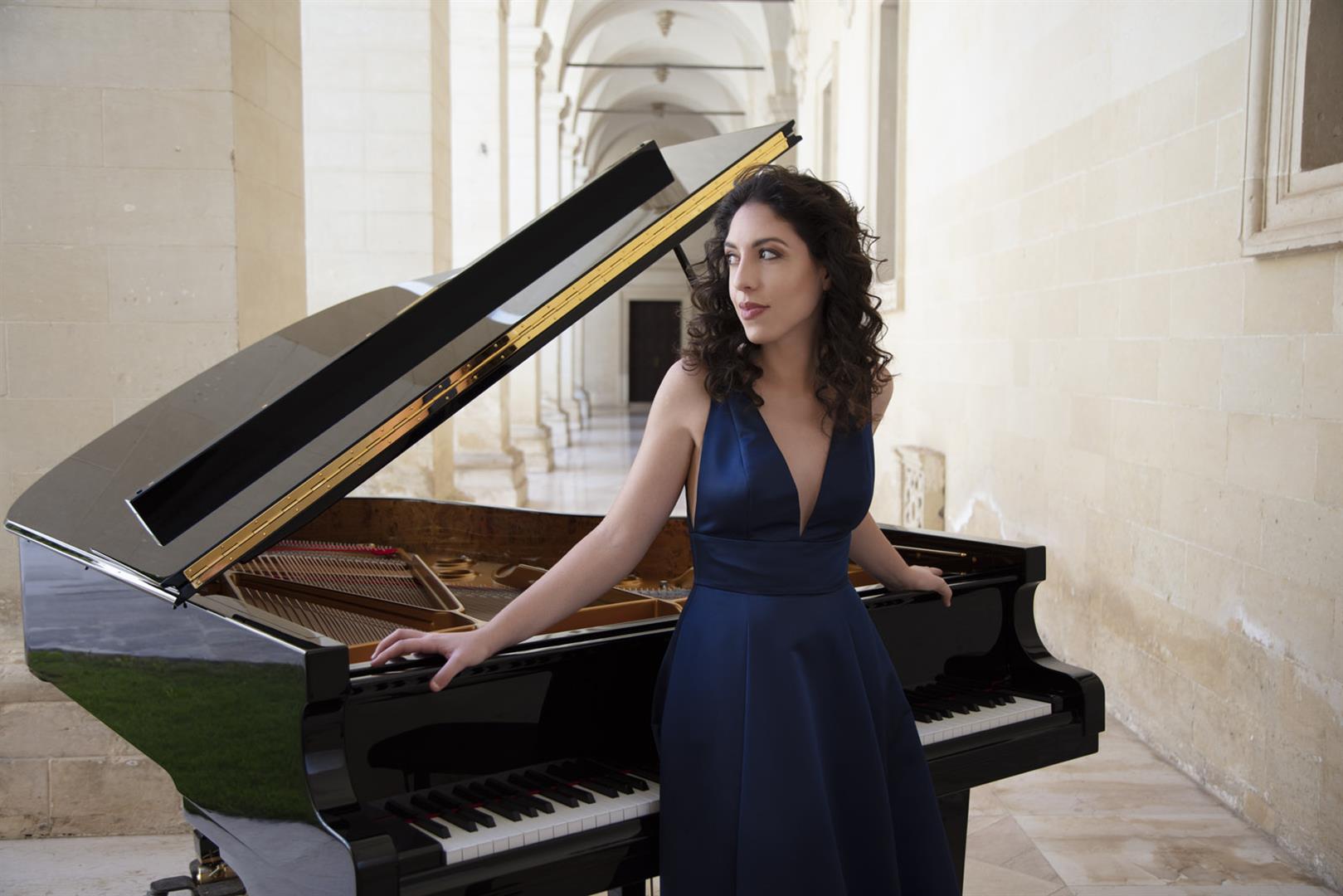 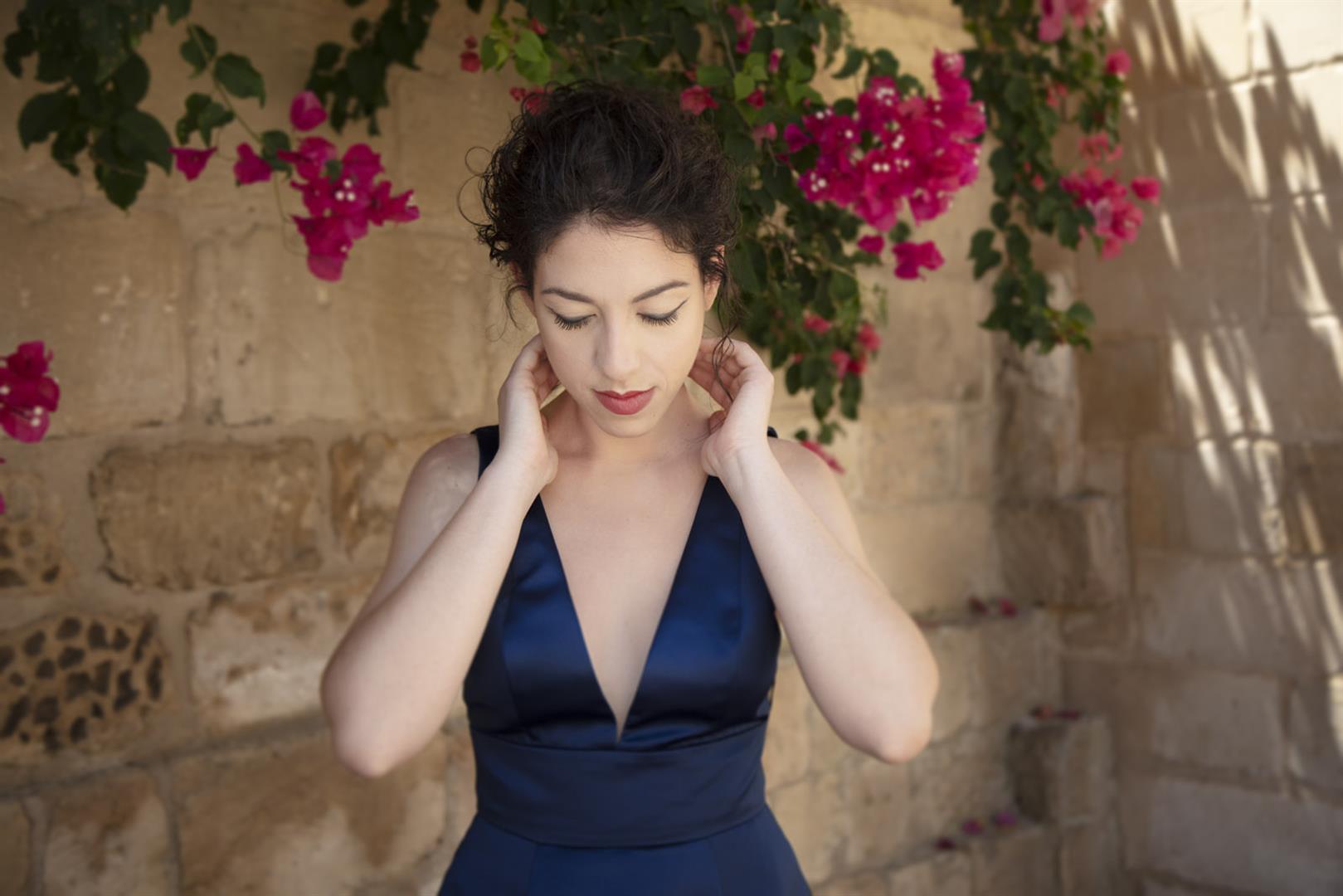 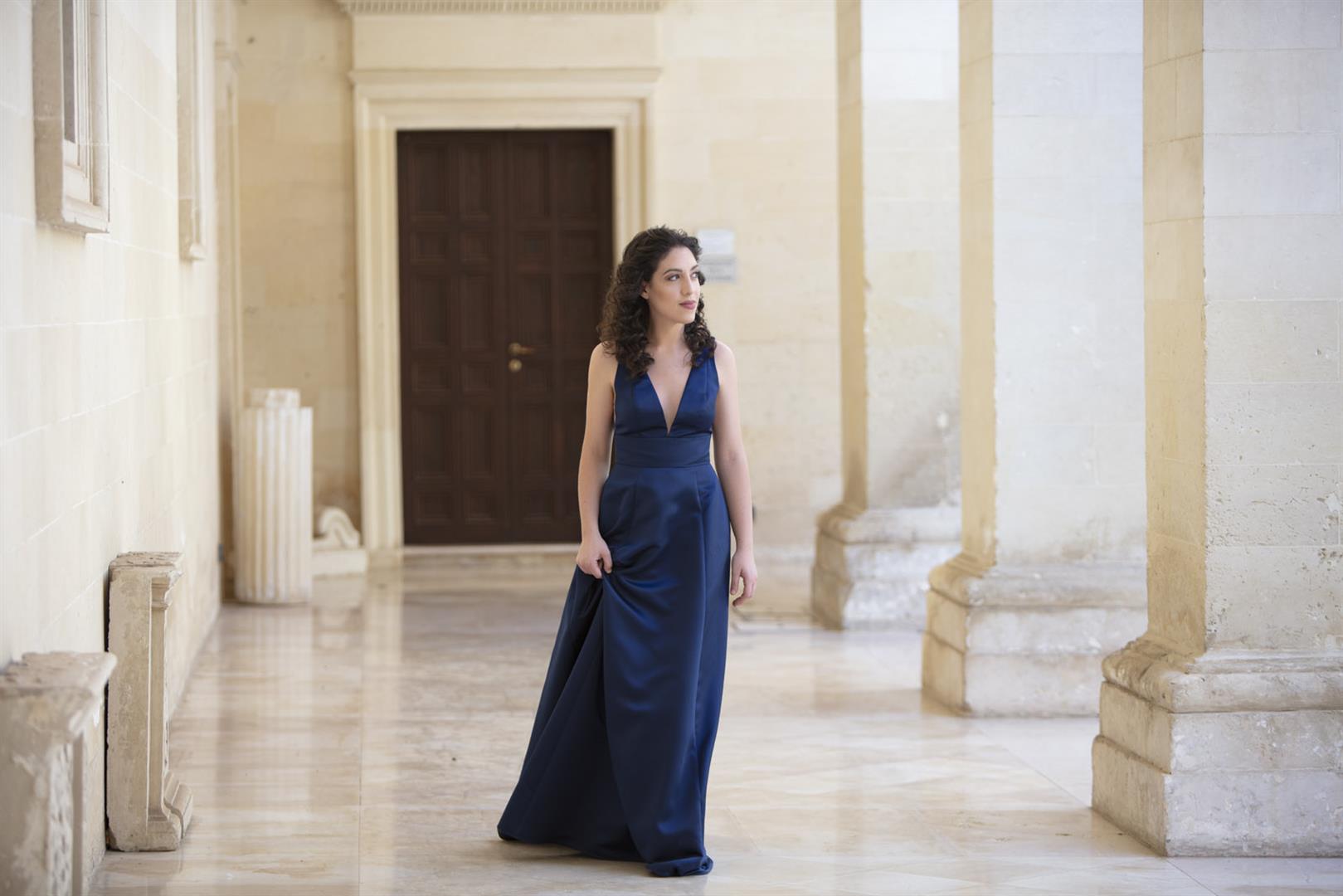